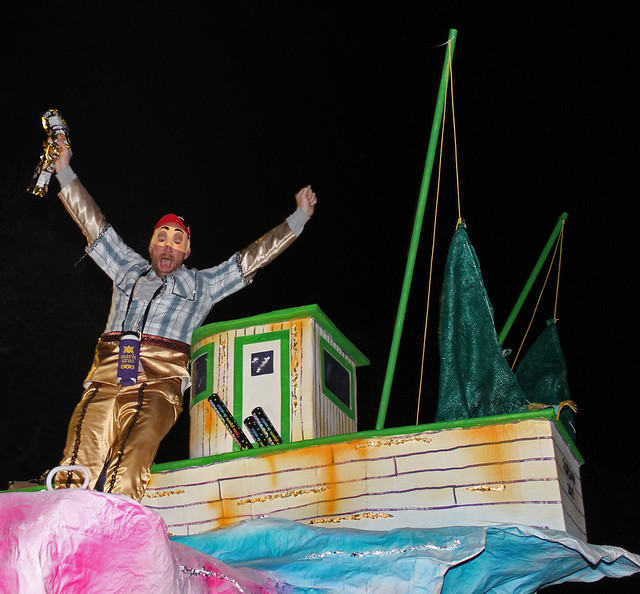 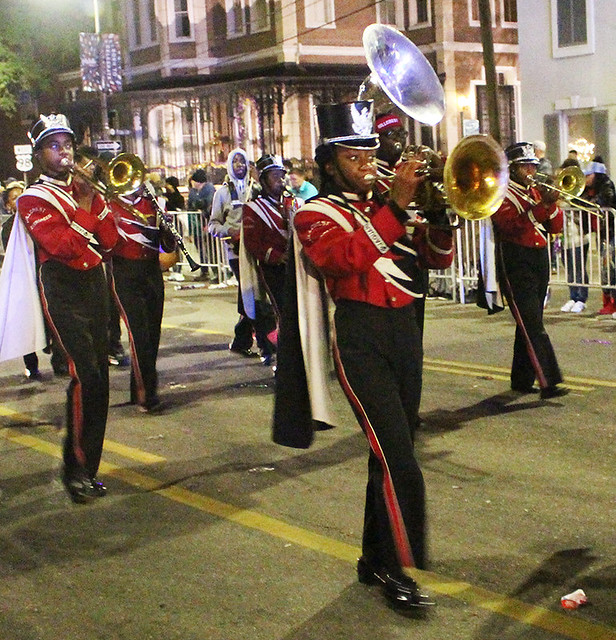 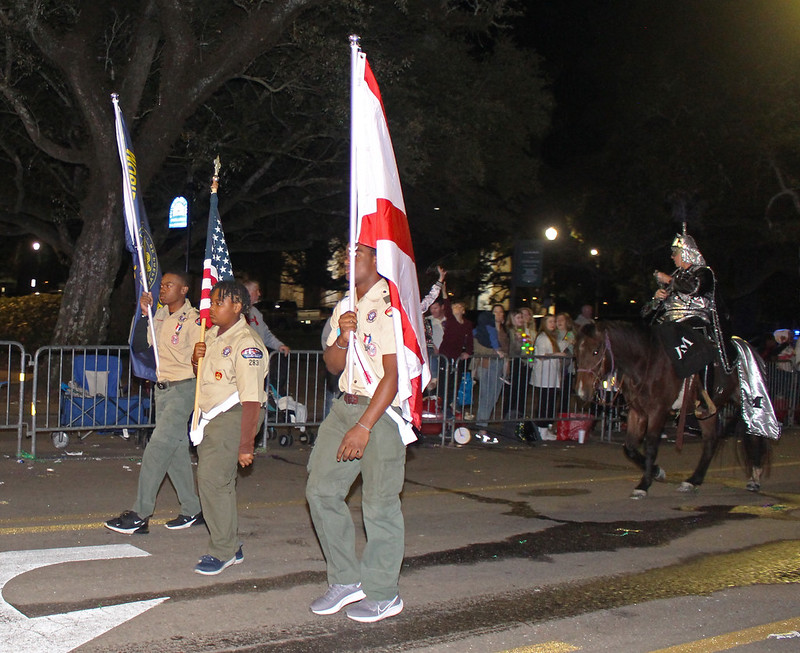 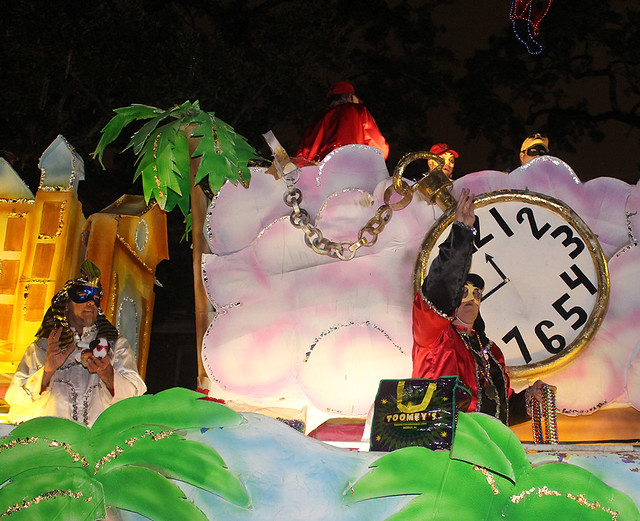 According to the Infant Mystics' own history, published on the occasion of its centennial, the group was formed out of the bankrupt ashes of a previous Mardi Gras organization, known only as H.S.S.

However, "an ardent nucleus of its members met to reorganize" and formed the Infant Mystics, adopting a constitution on March 27, 1873. The group's first parade was held February 17, 1874, and the theme was "The Fair Maid of Perth." After the parade, "Joe Cain was thanked for the use of his flats and for his voluntary aid in forming and conducting their procession," according to the IM history.

The element of the IM that is perhaps best known today is the group's use of a hissing cat as its symbol. When the group was founded, and its emblem was recast, the cotton bale and the knight of the H.S.S. emblem were retained, as was the Latin motto "hoc signo sustineat," while an elephant and cat were added.

About the cat, the IM history said, "Despite the occult significance ascribed to the feline, there was little attempt to hide the fact that he was really just a mascot of alley ancestry and that his selection as a symbol was another veiled boast."

This year, the Infant Mystics paraded on February 28 at 7 p.m. Their theme was Sea Tales. The parade included 14 floats, designed by David Schmohl and built by Steve Mussell's Mirth Company. Costumes were by D&D Creations and Southern Costume Company LLC, both of New Orleans.

To see the Mask's exclusive photo album of the 2022 Infant Mystics parade, place your cursor on the image below and click on the arrows. 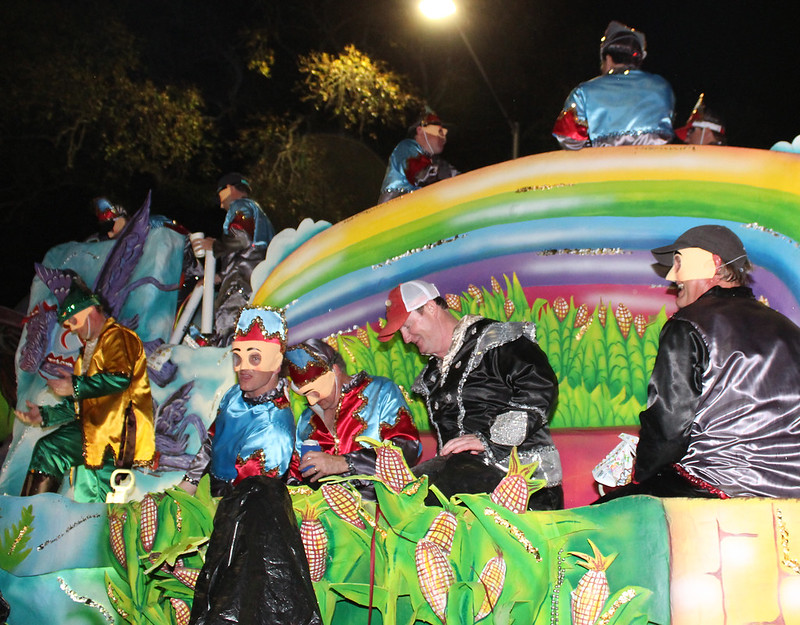 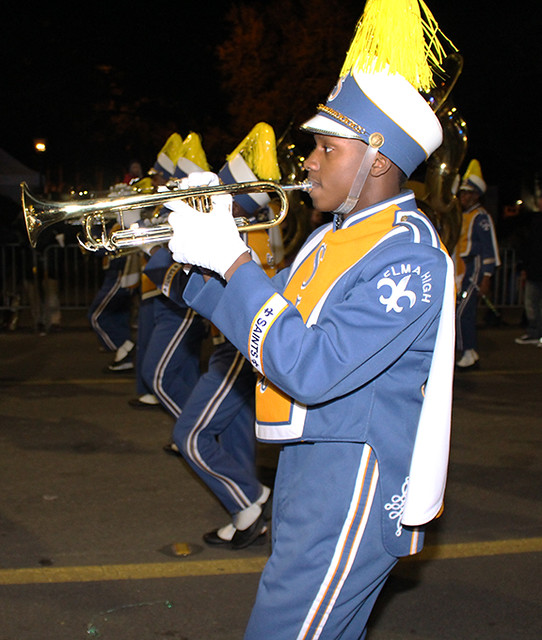