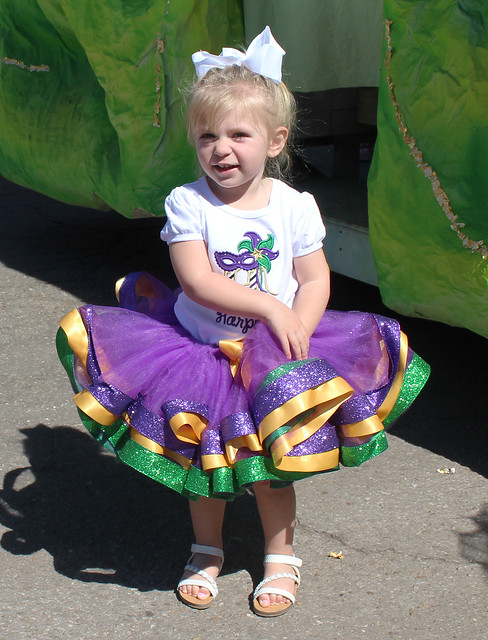 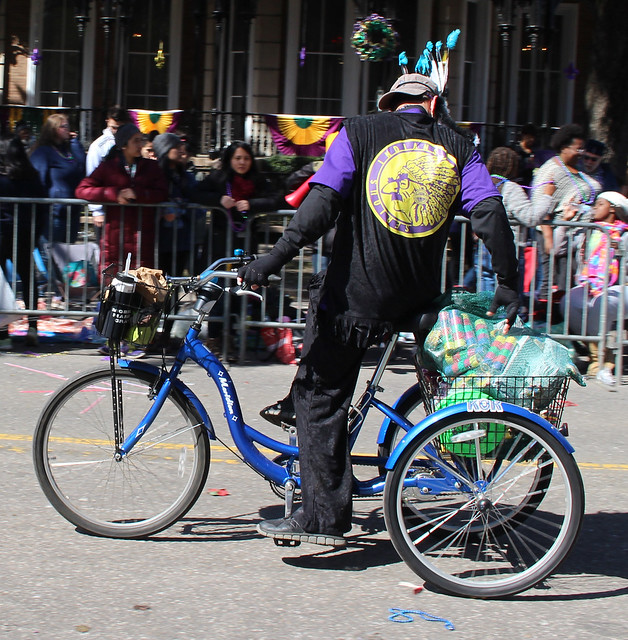 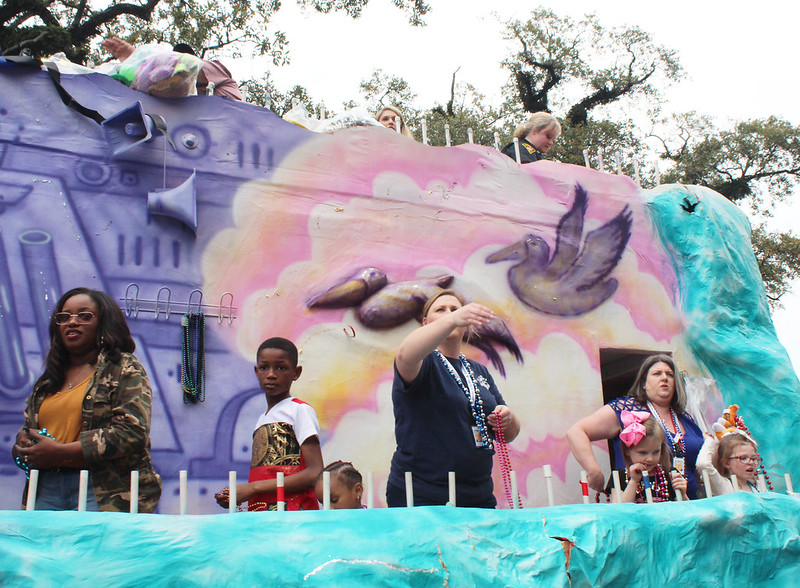 Organized in 1874 and staging its first parade on Fat Tuesday of 1875, the Knights of Revelry is Mobile's third-oldest Mardi Gras parading group. From the start, KOR has paraded during the day on Fat Tuesday.

Like the Order of Myths, the Knights of Revelry has an emblem float that harkens back to the beginning, and it, too, includes a member playing the role of Folly, who swings a mace made of inflated cow (not pig, like OOM) bladders.

There's a distinct difference between the bladder balloons swung by the two groups: OOM's are painted gold; KOR's are painted silver.

In the earliest days, according to the group's written history, the KOR emblem float had Folly dancing on a golden goblet between two crescent moons, one happy, one sad. In 1912, a crown formed the base of a silver cup, the handles of which were the faces of comedy and tragedy. In later years, the cup became a champagne glass, as it is today.

And as anyone who has seen it can tell you, Folly vigorously beats the side of that champagne glass with his cow bladders. The loud wallops, which can be heard above the din of the crowd, are meant to chase away evil.

This year, KOR rolled on Mardi Gras Day, of course, March 1 at 12:30 p.m. Their theme was Our Favorite Watering Holes. The parade included 14 floats, designed by Mark Calametti and built by Steve Mussell's Mirth Company, plus three floats rented from the Maids of Mirth. Costumes were by Andrade's Costume House.

To see the Mask's exclusive photo album of the 2022 Knights of Revelry parade, place your cursor on the image below and click on the arrows. 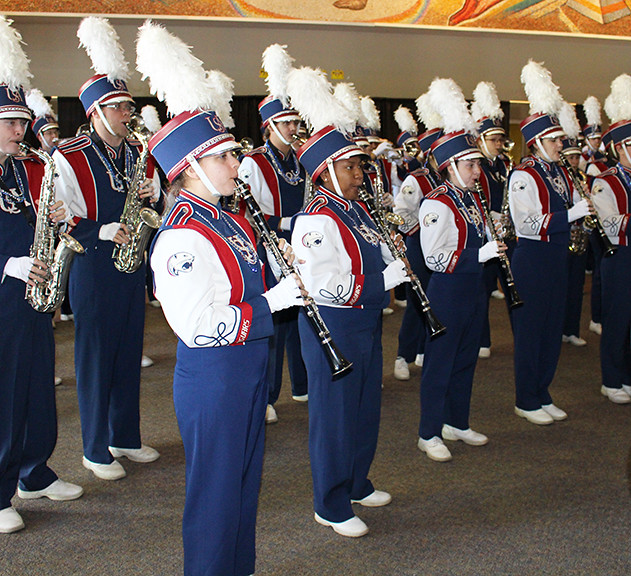 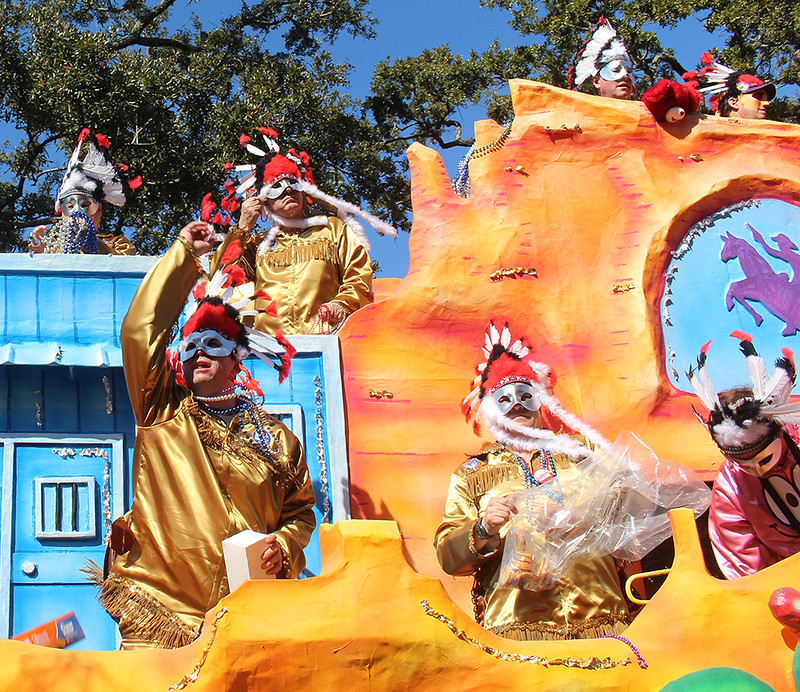 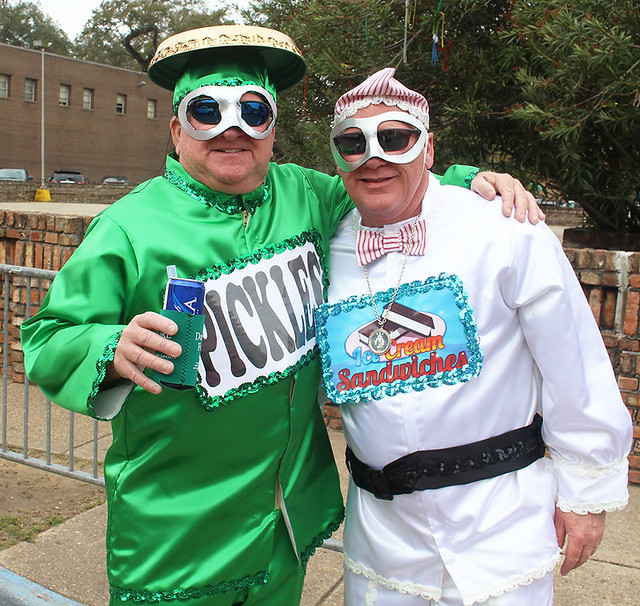