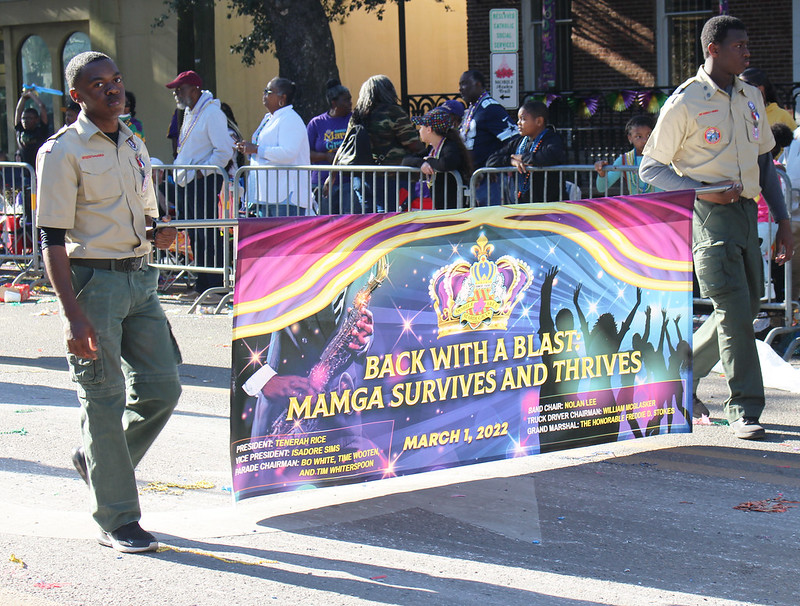 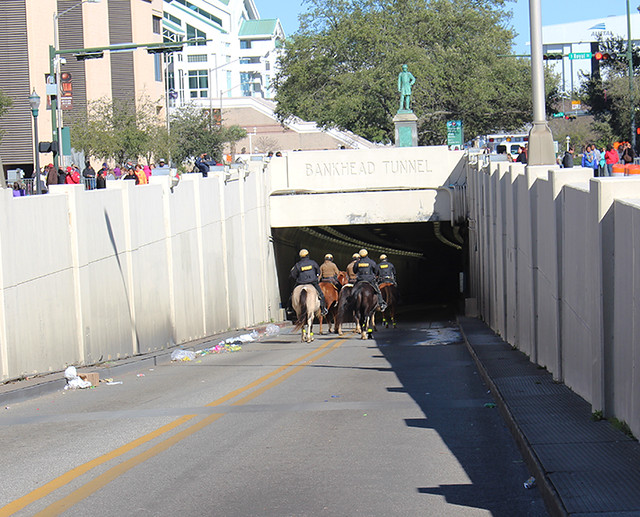 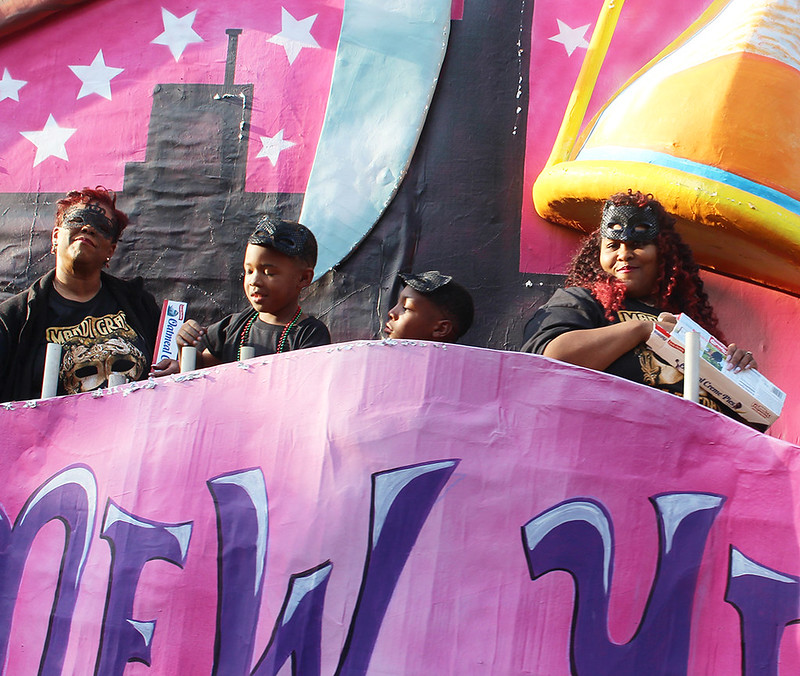 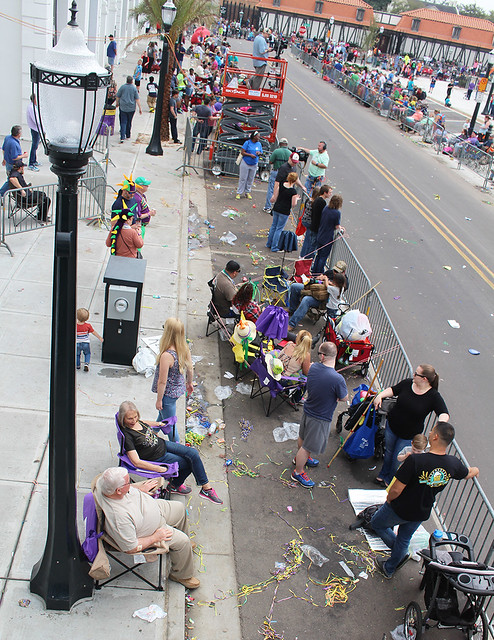 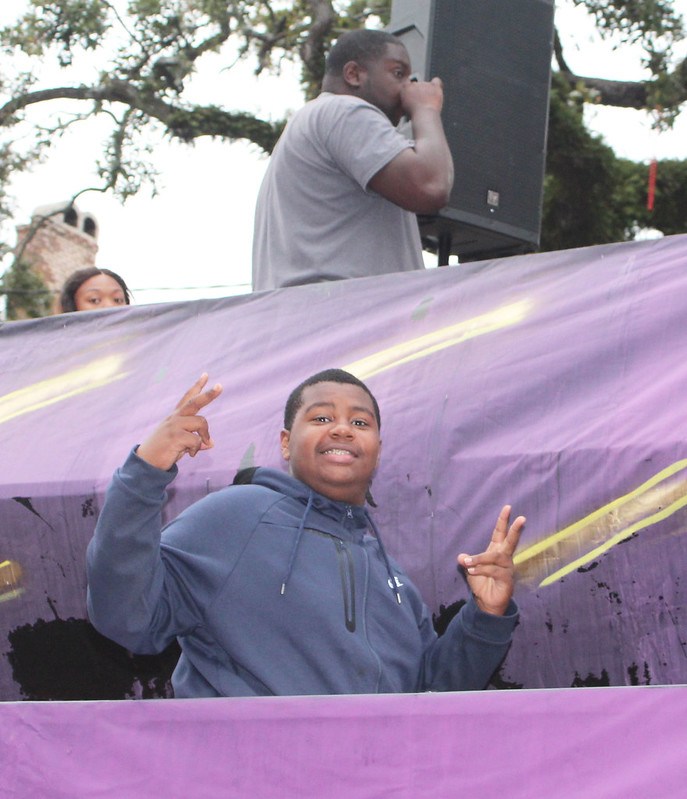 According to the online Encyclopedia of Alabama, Mobile's African American community had no mystic societies or Carnival balls of its own until the Order of Doves was established in 1894. The OOD held its first ball in the Gilmer Rifles Armory and continued to host balls until 1914.

The first African American parading society, the Knights of May Zulu, organized by float-builder A.S. May in 1938, paraded along Davis Avenue (now Dr. Martin Luther King Jr. Avenue) until 1952.

The Colored Carnival Association was founded in 1938, held its first parade in 1939 and presented its first royal court in 1940, according to the Mobile Area Mardi Gras Association's written history.

Alex Herman was the first king, and Aliene Jenkins Howard was the queen. As an homage to Herman, the MAMGA king is always referred to as King Elexis I.

The Colored Carnival Association became the Mobile Area Mardi Gras Association, or MAMGA, in the 1970s.

According to MAMGA's written history, Dr. Wilborne Russell, a dentist and civic leader, was president of the CCA and then MAMGA over the course of 50 years. He wrote the proclamation that is read aloud every year at the coronation ceremonies.

Every year, MAMGA sponsors a parade on the afternoon of Fat Tuesday that is referred to as the Mammoth Parade, and it is a big one. A couple dozen or so floats send a barrage of throws on the streets. The parade is a real favorite with many revelers.

This year, of course, the MAMGA Mammoth Parade rolled on Mardi Gras Day, March 1, at 2 p.m. on Route B. Their theme was Back With a Blast: MAMGA Survives and Thrives. The parade included 36 floats, 15 of them designed by April Livingston, the rest rented from other groups.

To see the Mask's exclusive photo album of the 2022 MAMGA Mammoth Parade, place your cursor on the image below and click on the arrows. 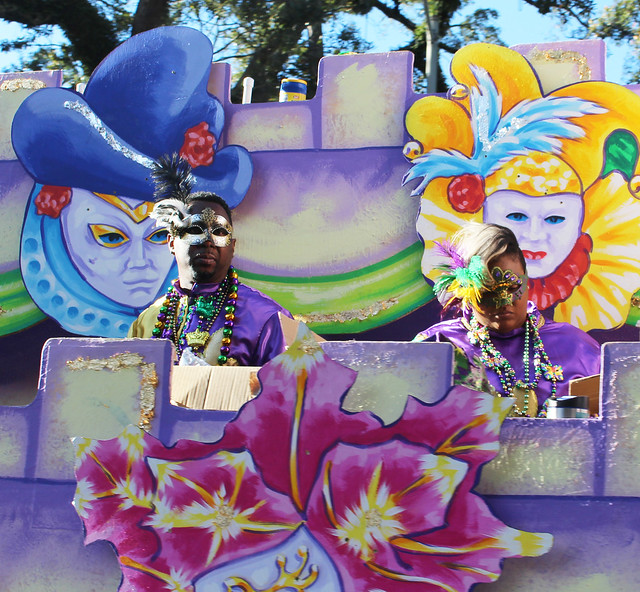