On one hand, the Order of Doves is a mystic society founded in 2012, holding its first ball on Lundi Gras 2013 at Bishop State.

On the other hand, according to the OOD vice president, the group is a reboot of Mobile’s very first African-American Mardi Gras mystic society, founded in 1894.

“We felt like the younger generation doesn’t have any ownership in Mardi Gras,” said the OOD vice president, who is also a founding member. “We wanted a fresh new start, but we also wanted a name that would gain support in the community right away.”

And though they adopted the name and history of the Order of Doves, and the 75-member group is almost entirely African-American, it also has an open-door membership policy, the vice president said. “This is a group of young men, who are active in the community, and we embrace the mayor’s ‘One Mobile’ motto.”

The original Order of Doves held its ball on Lundi Gras night, and that made the date important for the rebooted group, the vice president said. The current group also considers the original incarnation to have been a parading group, and from the start, the intention of the rebooted group has been to parade.

According to the Mobile Daily Register in 1897, for example, the Order of Doves walked in procession on Lundi Gras night, marching “from their quarters” down Dauphin, Royal, and St. Louis streets to the Gilmer Rifles Armory, where their ball was held. About 30 of the 50 members were in costume, according to the newspaper account, including princes, knights, and cavaliers. The ball was followed at midnight by an “elegant supper.”

Most histories state that the original Order of Doves lasted until 1914.

This year, the Order of Doves paraded on Lundi Gras, February 28, behind the Infant Mystics. The parade included eight rented floats.

To see the Mask's exclusive photo album of the 2022 Order of Doves parade, place your cursor on the image below and click on the arrows. 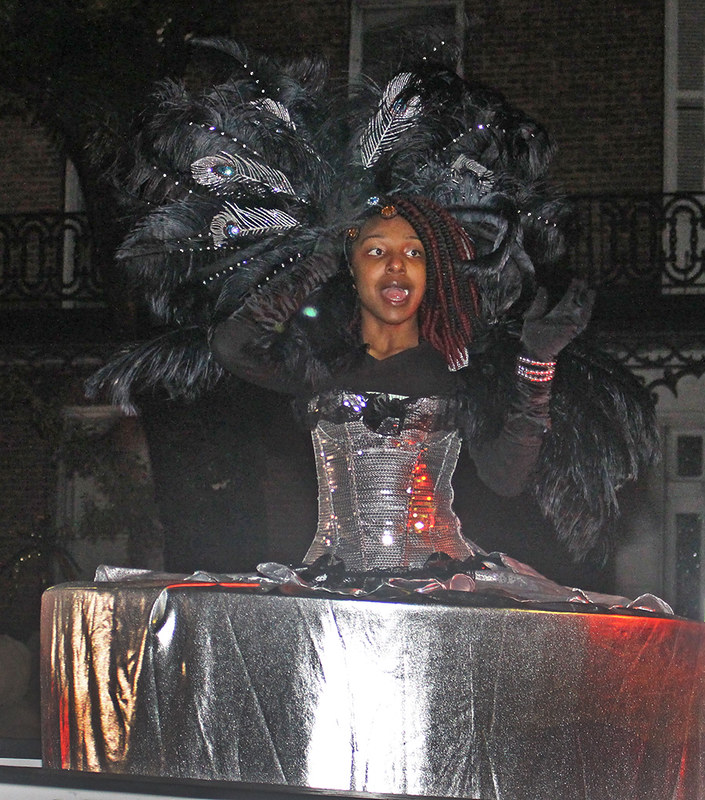 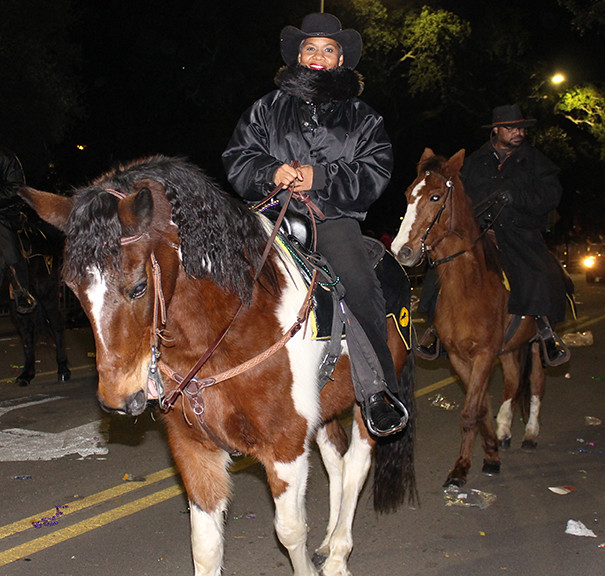 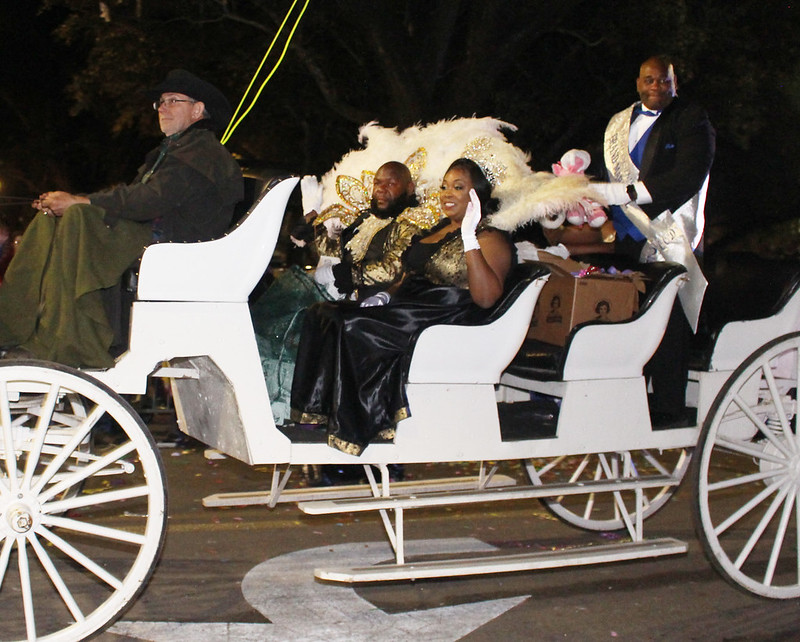 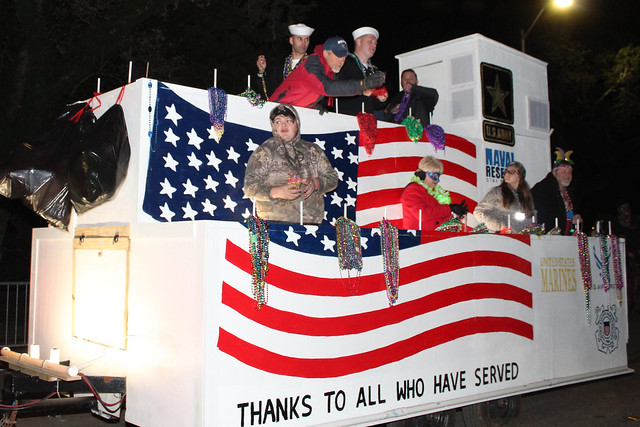 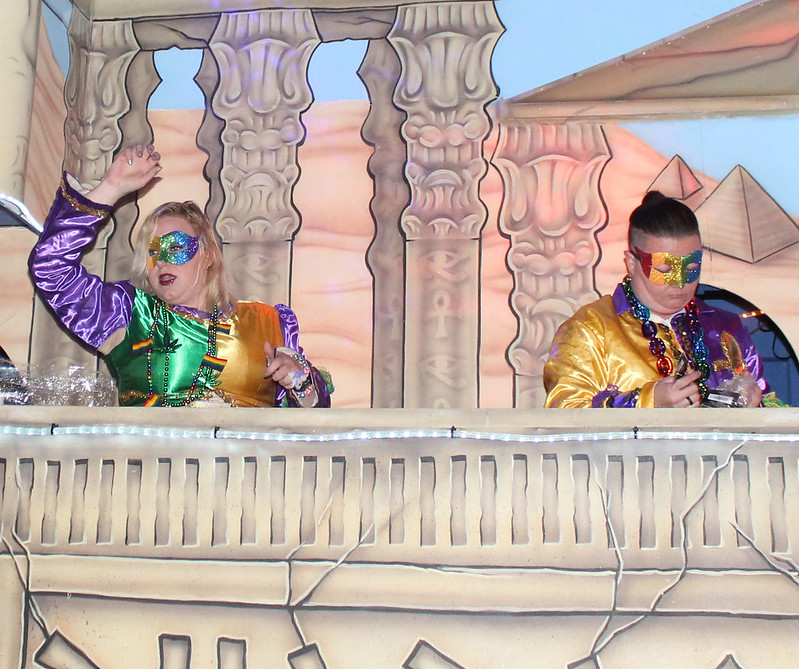 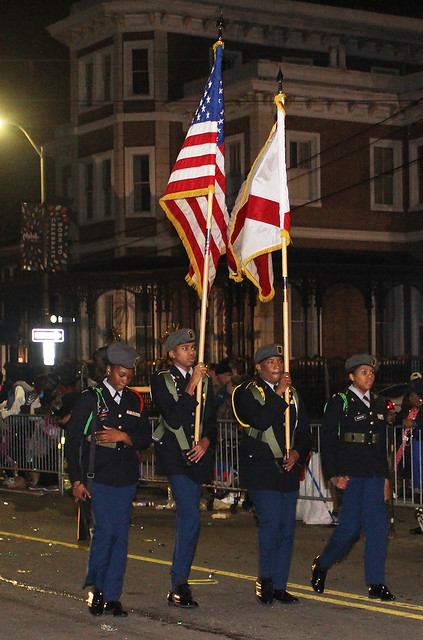