The Krewe de Secondline is yet another offshoot of the ambitious Port City Secondliners, a small group that started out about 2008 as a non-parading organization.

In 2017, the Secondliners started the Secondline Festival downtown, a free celebration of brass bands and other aspects of Mardi Gras. Their third festival was held January 19, the day after the Port City ball. The festival has since moved to Prichard.

Port City also created the Krewe de Secondline, which this year will parade for the third time. It's a separate organization that is tied to Port City, but they are not one and the same, according to TJ Pettway.

“We’re always looking to new adventures, and the idea of a parade came about two or three years ago,” Pettway said.

Mobile Police Chief Lawrence Battiste approved that request for 2019 but told Pettway in writing, “Future permit applications will need to request another date …”

In 2020, the group wanted to parade behind the Krewe of Marry Mates, but the police department ultimately turned them down for that spot and instead placed the parade behind the Crewe of Columbus on Friday, February 21. The parade included five floats, rented from the Pharaohs.

This year, KDS once again rolled behind the Crewe of Columbus. They paraded on February 25 with five floats rented from the Pharaohs.

To see the Mask's exclusive photo album of the 2022 Krewe de Secondline parade, place your cursor on the image below and click on the arrows. 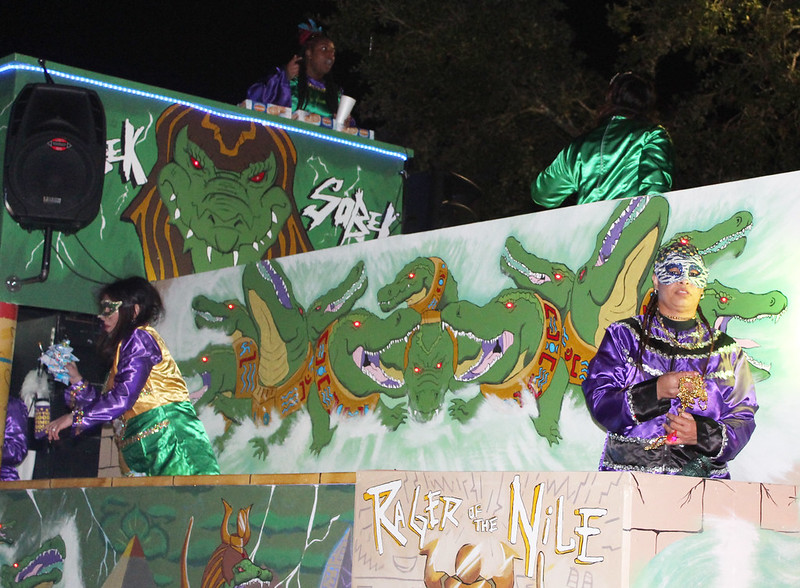 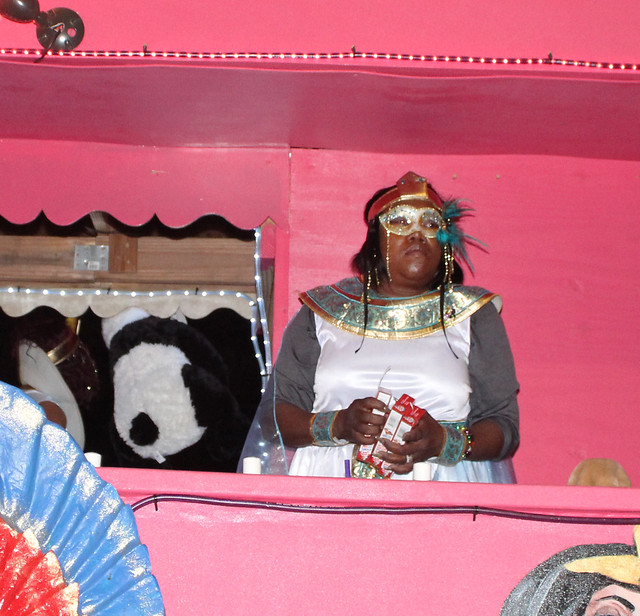 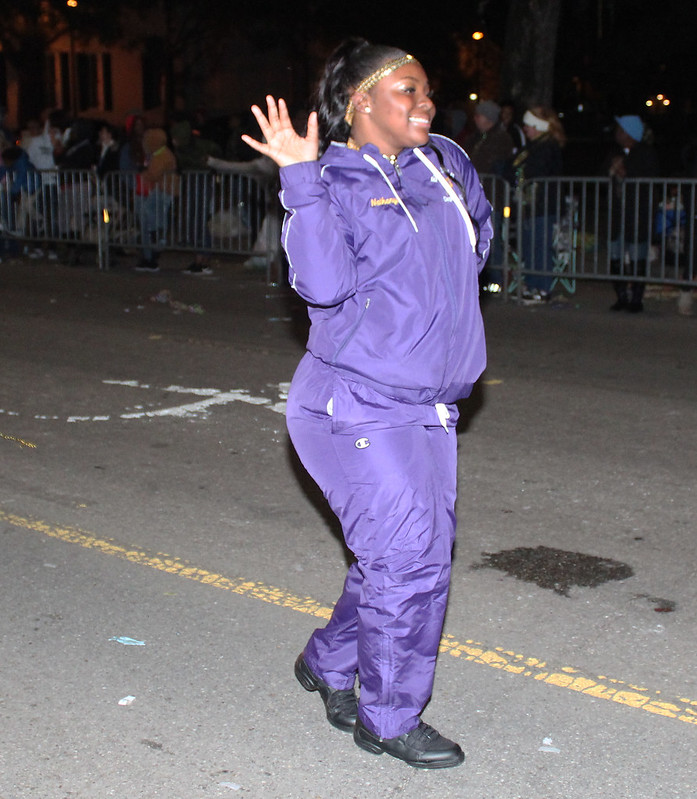